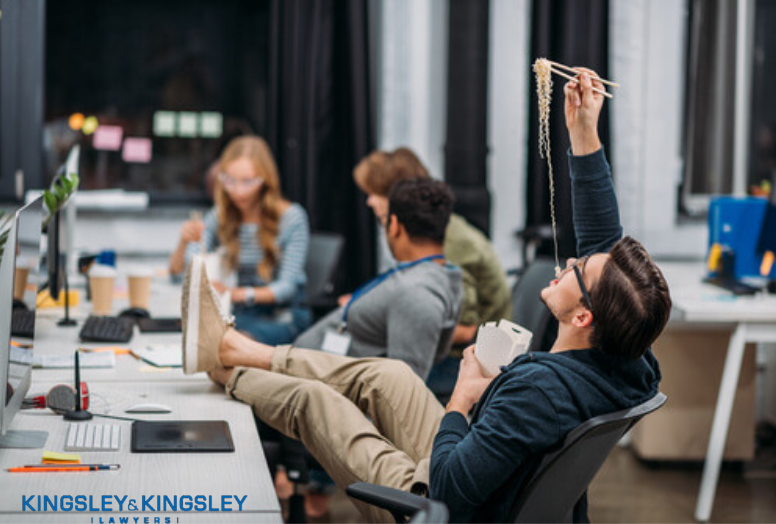 California employers face an ongoing challenge in keeping up with federal and California wage and hour laws that regularly change. Large employers may face stiff penalties for seemingly small violations or claims for unpaid wages increasing exponentially since wage and hour claims often accrue on a per employee, per day basis.

On the other hand, small and mid-sized companies can also be negatively impacted by violations related to overtime payments, improper reimbursement of expenses, not paying prevailing wages, or not offering proper meal and rest breaks. The primary wage and hour laws are briefly described below. As you navigate this complex area of the law, don't hesitate to reach out to an experienced wage and hour lawyer for guidance or to discuss your unique situation.

Reimbursement for Expenses
California Labor Code Section 2802 requires an employer to reimburse an employee for all necessary expenses or losses incurred in direct consequence of the discharge of his or her duties, including driving expenses and cell phone use. The law further provides that the penalty for failing to reimburse an employee includes liability for the expenses plus interest, as well as attorney fees and costs incurred in obtaining reimbursement. Employees can recover up to four years of un-reimbursed expenses. 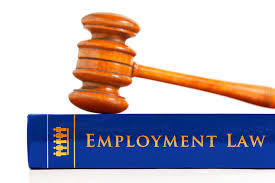 Commission & Piece Rates
Piece-rate is defined as “work paid for according to the number of units turned out.” Consequently, a piece-rate must be based upon an ascertainable figure paid for completing a particular task or making a particular piece of goods. The most recent change to California's Labor Code in this area was the passing of AB 1513, which went into effect on January 1, 2016. AB 1513 added section 226.2 to the California Labor Code, which applies “for employees who are compensated on a piece-rate basis for any work performed during a pay period.” Labor Code section 226.2 does two things:
1. Establishes compensation and wage statement requirements for rest and recovery periods and “other nonproductive time” for piece-rate employees going forward from the effective date of the statute.
2. Establishes, for certain employers and under certain circumstances, an “affirmative defense” to any claim or cause of action for damages or statutory penalties based on an employer's alleged failure to pay compensation due for rest and recovery periods and other nonproductive time for time periods prior to the effective date of the statute.

Meal & Rest Breaks
California employers cannot employ someone for a work period of more than five hours without providing an unpaid, off-duty meal period of at least 30 minutes. The first meal period must be provided no later than the end of the employee's fifth hour of work. Further, during this meal period, the employer shall:

A meal break can be unpaid only if all of the above conditions are met. Note: When a work period of not more than six hours will complete the day's work, the meal period may be waived by mutual consent of the employer and the employee. 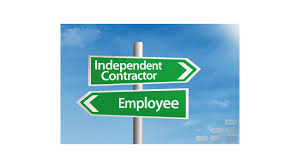 According to the Wage and Hour Division of the Department of Labor, misclassified employees often are denied access to critical benefits and protections they are entitled to by law, such as the minimum wage, overtime compensation, family and medical leave, unemployment insurance, and safe workplaces. Employee misclassification generates substantial losses to the federal government and state governments in the form of lower tax revenues, as well as to state unemployment insurance and workers' compensation funds.

The IRS has a 20-factor “right-to-control” test that is used to determine whether an individual is an employee or an independent contractor. However, the IRS says that the facts that provide evidence of the degree of control and independence fall into three basic categories:

California Employment Lawyers
California employers must maintain compliance with both federal and California wage and hour laws year-round. This means understanding when those laws are similar and when differences exist. This also means knowing which legal provisions are most favorable to employees. Should you have questions about federal or California's wage and hour laws don't hesitate to contact Kingsley & Kingsley to speak with one of our experienced labor lawyers if you have questions about any of California's existing employment laws.