Both federal and state laws protect employees who report illegal activity, fraudulent behavior, and other labor violations that occur in the workplace. These people are called whistleblowers, and their honesty in coming forward and exposing employment law violations can sometimes result in employer retaliation and other forms of harassment. That is why our esteemed, award-wining legal team is committed to using our skills and resources to advocate for the rights of whistleblowers across California. 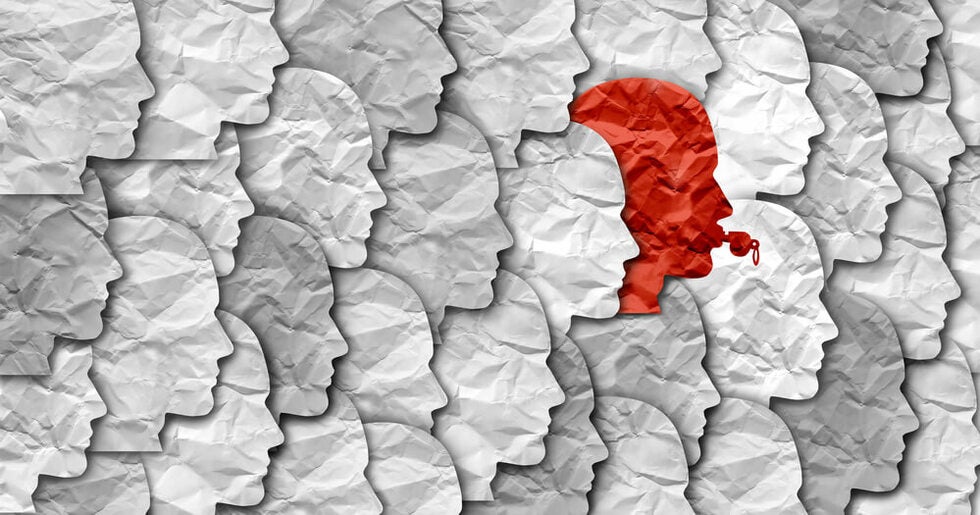 Have you witnessed wrongdoing at work that you reported to your employer, but they failed to do anything to fix it? Do you want to report illegal activity in your workplace but you're afraid your employer will fire or punish you? If so, turn to Kingsley and Kingsley Employment Lawyers for reliable legal counsel. We are here to listen to your concerns and help explore all of your options so you can fight for justice and hold your employer accountable under the law.

Which Types of Whistleblower Actions Are Protected By Law?

Examples of protected whistleblower activity include:

Thank you, everyone, for your help! I will let all my coworkers know about these guys, and I recommend them to anyone facing employment issues. For those looking for an honest, responsive, respectful, helpful attorney, Kingsley and Kingsley Employment Lawyers is the firm to speak with. They stuck by me and walked me through the entire process. The advice and representation were very respectable, effective, and appreciated. They are great listeners, which I found to be extremely important.

I had a truly wonderful, life-changing experience with Kimberly, Taylor, and the team at Kingsley Employment Lawyers, who handled my employment law case. I had a lot of questions, and I always had them answered. I recommend the Kingsley team to anyone who needs a truly great lawyer in Encino, Los Angeles, or wherever. Thanks again!

What is the Average Settlement for Whistleblower Retaliation?

Individuals who report employers that violate laws and regulations could face retaliation. This type of whistleblower retaliation could take a number of different forms and could have an impact on current and former employees who blew the whistle on discrimination or abuse. Employees who report such information are often subject to retaliation. However, there are laws that shield employees who come forward to report illicit activity or wrongdoing.

Whistleblower claims and whistleblower retaliation claims are two distinct actions. However, blowing the whistle is an act that is protected under state and federal laws, as is any adverse action or retaliatory behavior perpetrated by the employer.

What is a Whistleblower Lawsuit?

Is Whistleblower Retaliation a Crime?

There are state and federal laws including the Sarbanes-Oxley Act of 2002, which protect whistleblowers from retaliation by their employers. When an employer retaliates against a whistleblower who lodges a complaint about fraudulent or illegal activities in the workplace, they could be sued for whistleblower retaliation. In addition, depending on the circumstances, employers could also face criminal prosecution for retaliating against the employee who blew the whistle.

Can Whistleblower Claims Be Released?

Whistleblower lawsuits essentially alert the government to potential fraud. Even for whistleblowers who have already signed a release, case precedents show that employers who have committed fraud against the government may not be able to enforce the agreement even if jurisdictions that might otherwise permit the release of these claims.

If you have not signed a release, it is better to be cautious. Never sign a release until you have sought advice from an experienced employment attorney who is well-versed in whistleblower laws and protections. There is still much uncertainty on whether or not a release will be upheld. Signing a release is definitely not a decision that should be made lightly or without sound legal advice.

How Much Money Do Whistleblowers Get?

Individuals who blow the whistle on illicit activity on the part of their employers are awarded a whistleblower reward that is a percentage of the amount recovered by the government. The process for getting a reward and the amount of the reward will depend on whether the whistleblower cases are qui tam lawsuits or submissions made to whistleblower programs run by the Securities and Exchange Commission (SEC), the Commodity Futures Trading Commission (CFTC) or the IRS.

What Makes a Strong Retaliation Case?

Job performance evaluations: If you can establish all elements of whistleblower retaliation, then your employer would need to prove that they would have taken the same adverse action against you even if you had not blown the whistle. If you can produce a recent positive job performance review, that can help show that the company's adverse action was related to your whistleblowing – that it was in fact retaliation.

Memos, texts, emails: These can be powerful pieces of evidence that might show your employer's intent. For example, an email or Slack message could demonstrate that the employer knew about your whistleblowing activities. It is critical to preserve these communications in your personal or home computer so you have access to them at all times.

We Will Handle Your Case with Efficiency & Discretion

Our highly respected employment law firm has a stellar reputation helping workers fight back against employers who abuse whistleblowers. We firmly believe that employers who stomp all over the rights of their workers deserve to be held accountable for their wrongdoing. That is why our legal professionals use our unique insight to help workers across a wide range of industries pursue whistleblower claims for discrimination, wrongful termination, wage and hour violations, and more.

Although businesses and corporations are backed by their own teams of lawyers who exclusively serve them, when you choose Kingsley and Kingsley to handle your case, we will leverage our extensive resources and proven strategies to even the playing field. Using an employment attorney is one of the best ways to put yourself on equal ground.

To learn more about your employee rights, please contact our elite employment law team today at (818) 990-8300. We proudly serve clients throughout Los Angeles, so please don't hesitate to get in touch with us for assistance with your whistleblower claim.