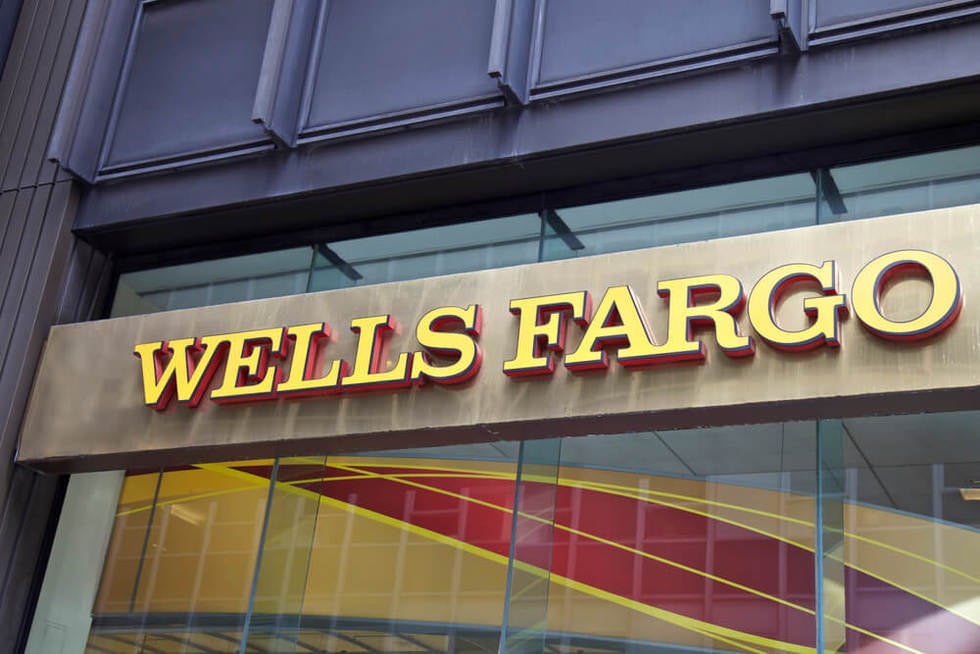 Wells Fargo has agreed to make job offers to 580 applicants and pay $7.8 million in back wages and interest to settle allegations of hiring discrimination by the U.S. Department of Labor. According to a report on Hrdive.com, the allegation stated that the company violated federal law by discriminating against 34,193 African American applicants in several types of positions and against 308 female applicants for administrative support positions. It is illegal for federal contractors to engage in racial, gender or other types of discrimination in employment.

Wells Fargo's agreement with the Office of Federal Contract Compliance Programs (OFCCP) stemmed from the office's routine review of the company's hiring data from six to 10 years. The review discovered lower selection rates for Black people, especially when it came to some teller, customer service and personal and phone banker positions. Hispanics were generally the group with the highest selection rates, reflecting the need for Spanish-language skills in certain customer service roles. Wells Fargo has said they have set up a team that is focused on diverse talent and increasing partnerships with diverse institutions including black colleges and universities.

OFCCP enforces non-discrimination rules against federal contractors and subcontractors. This means these entities are prohibited from discriminating on the basis of protected characteristics such as race, color, age, sex, religion, national origin, sexual orientation, gender, disability or veteran status. The federal agency last year took similar enforcement actions against other companies such as Bank of America, Dell and Goldman Sachs over pay discrimination allegations.

The scrutiny of race-based discrimination in the workplace has increased since the killing of George Floyd on the streets of Minneapolis. A number of corporations and employers are revisiting their hiring practices and policies. There have been several proposed solutions to avoid such discrimination in the workplace including creating diversity committees or in-house hiring panels, and standardizing interview questions.

Any discrimination in the workplace based on protected characteristics is against federal and state law. As California employment lawyers, we know that such discrimination continues to occur against not just job applicants, but also against employees who may be passed up for promotions, training or other benefits simply because of their identity, age or disability.

Most incidents of workplace discrimination are subtle. Signs of employment discrimination to watch out for often include treating certain groups of employees differently from others. Signs of possible discrimination in the workplace may involve sudden changes in job performance reviews or changes in duties and job descriptions. Employees may suddenly find themselves being excluded from meetings or events or receiving reduced pay.

There is no question that discrimination results in financial losses and career setbacks for individuals. But, what we often don't talk about is the toxic stress it causes in certain communities and the physical as well as mental/emotional impacts it has on people and entire communities.

Whether you have been discriminated in the workplace as a job applicant, employee or contract worker, you have legal rights. You may be able to file a workplace discrimination lawsuit against the company that engaged in discrimination against you, seeking compensation for damages including back wages, front pay, loss of income from a missed promotion or from a demotion, lost benefits and bonuses, pain and suffering and emotional distress.

The experienced Los Angeles discrimination attorneys at Kingsley & Kingsley are committed to fighting for justice on behalf of those who are discriminated against or harassed in the workplace. We not only believe that workers should receive fair treatment and compensation under the law, but also that employers who engage in such discrimination should be held accountable. If you are facing discrimination in your workplace, call us today for free, comprehensive and confidential consultation.