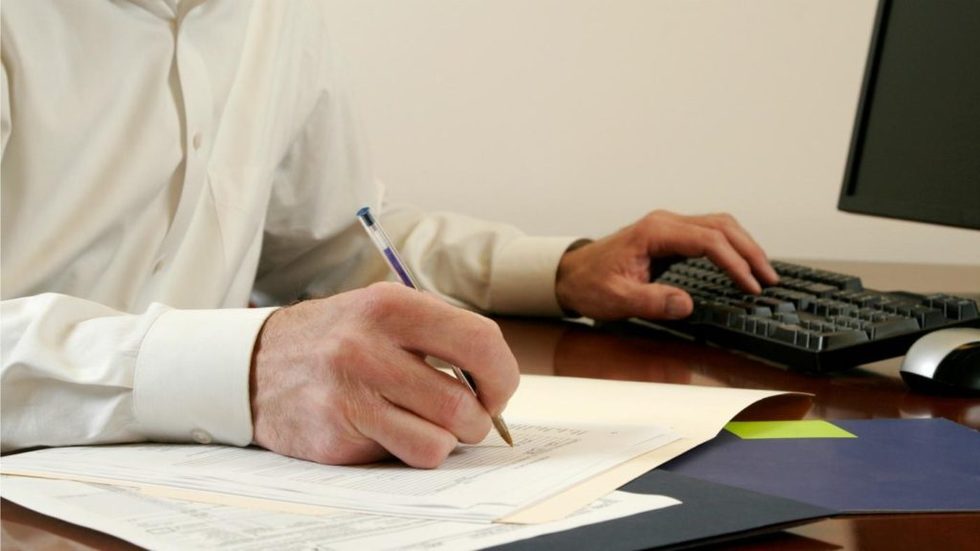 On March 3, 2017, the Ninth Circuit upheld certification for a California class of O'Reilly Auto Enterprises, LLC store managers and assistant managers. The managers allege they weren't properly reimbursed for business expenses, saying the district court properly considered whether there were enough common factors among the employees to justify certification.

In December 2015, U.S. District Judge Edward Chen partially granted plaintiff Osmin Melgar's bid to certify a class of California retail store managers and assistant managers alleging CSK Auto Inc. (now referred to as O'Reilly) failed to reimburse them for using their personal vehicles. Melgar alleged that the company required certain management-level employees to make daily bank deposits but did not provide reimbursement to the employees when they used personal vehicles for work related duties. According to court records, O'Reilly had a standard expense reimbursement policy where employees were required to submit a request in order to receive payment. O'Reilly did not track which employees made bank deposits nor ensure those employees were reimbursed. The plaintiff claimed these practices violated California Labor Code § 2802.

The plaintiff in this case sought to certify a class of all employees who worked in the pertinent managerial positions from the beginning of the relevant time period until the conclusion of the class action. The court declared this definition too broad for two primary reasons:

The court ultimately decided that all requirements for class certification were met. While each employee's experience may have been slightly different, in general the requirements of commonality, predominance, manageability, and superiority were confirmed. The elements of adequacy and typicality, as they related to Melgin were also met, while the store managers' positions made them both putative class members as well as agents of the company whose actions and knowledge could be relevant to establishing liability, the court dealt with the potential conflict by creating two subclasses.

O'Reilly Appeal to the Ninth Circuit

The defendant appealed the decision to the Ninth Circuit in January 2016, arguing that Judge Chen should not have certified the class and insisting that its expense reimbursement policies did not violated California's Labor Code. The company argued that the district court neglected the entire body of law established by statute and confirmed by California case law, and substituted its own standard that relieved the putative class members of any prima facie proof, flipping the burden of proof onto O'Reilly to prove the reasonableness of its actions.

In response to the appeal, the plaintiff's attorneys pointed out that O'Reilly failed to inform the court that it provides expense reimbursements only upon request without regard to whether it has knowledge that expenses are incurred. According to court documents, the company's employee handbook and intranet site state that employees may request reimbursement, however, O'Reilly does not otherwise publicize its employees' rights or responsibilities when it comes to reimbursement. The company also had no proof that it keeps records of which employees make a bank deposit or whether a personal vehicle is used.

The three member panel of the Ninth Circuit rejected O'Reilly's argument that Judge Chen erred by certifying a class that includes all such employees who “affirmatively certify” — or, self-certify — that they used a personal vehicle to make a bank deposit on behalf of O'Reilly, and were not reimbursed for that business expense. The panel declared, “The district court properly examined whether the lawfulness of O'Reilly's reimbursement policy would serve to ‘generate common answers apt to drive the resolution of the litigation,'” noting the class commonality standard set by the U.S. Supreme Court's Wal-Mart Stores Inc. v. Dukes decision in 2011.

“The district court did not abuse its discretion by certifying a class with a self-certification process for absent class members,” the panel said. “Our recent decision in Briseno v. ConAgra Foods Inc. controls, foreclosing O'Reilly's argument that a self-identifying class is not ‘administratively feasible' at the certification stage.”

The California employment lawyers at Kingsley & Kingsley will continue to monitor this case and others involving employee reimbursements and unpaid wages. Should you have questions about compensation, to include overtime or reimbursement, call and speak to an experienced California lawyer toll-free at (888) 500-8469 or click here to contact us via email.