What Behaviors Are Considered Sexual Harassment?

While the law doesn't necessarily prohibit simple teasing, offhand comments or isolated incidents that are not serious, harassment is illegal when it is so frequent and severe that is creates a workplace that is hostile, offensive or intimidating, or when it results in a negative employment decision such as the victim being fired or demoted. A harasser may be the victim's supervisor, a supervisor in another area, a co-worker or someone who is not an employee such as a client or customer.

What Is Workplace Sexual Harassment?

Quid pro quo harassment: This occurs when a supervisor's request for sexual favors of other sexual conduct results in an adverse job action such as a firing or a demotion. For example, if your supervisor or employer says he or she would fire you or demote you unless you go out with them, that amounts to sexual harassment.

Hostile work environment: This occurs when an employee is subjected to unwelcome sexual conduct – physical or verbal – that is so severe and pervasive that it creates a hostile and abusive work environment. 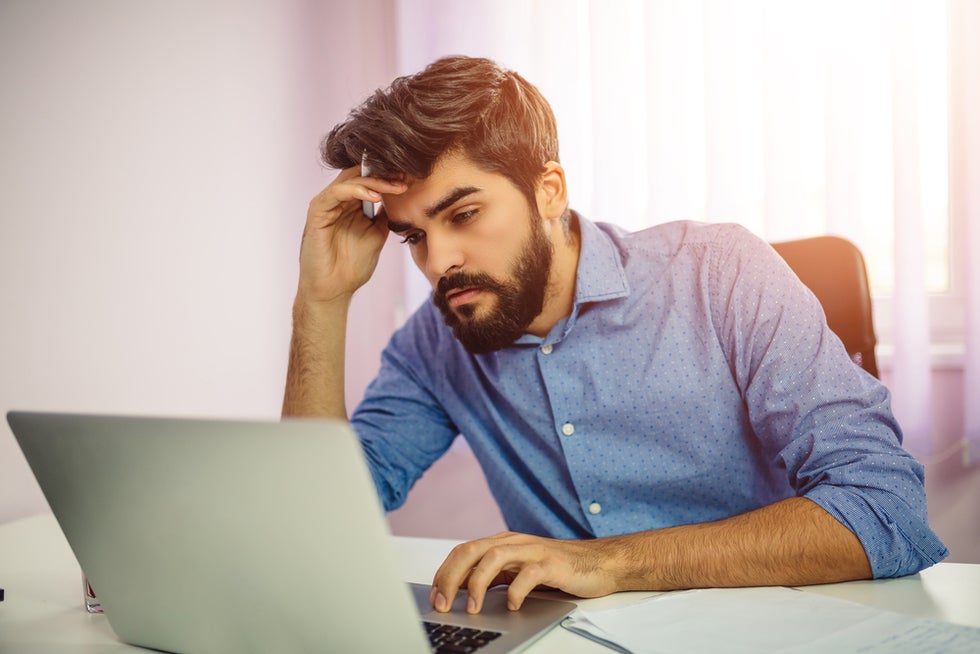 While quid pro quo sexual harassment is pretty clear-cut, it can be challenging to establish what constitutes a hostile work environment. Some overt forms of sexual harassment include unwanted kissing, groping, slapping one's buttocks, rape, other forms of sexual assault, sexually suggestive gestures, ogling or cornering someone in a tight space. A recent sexual harassment case in Orange County that we settled for over $3 million was initially believed to be non sexual in nature, as no physical touching occurred. These incidents require in-depth evaluation to determine what type of compensation can be received.

While these types of behaviors do occur in a workplace, there are also subtler forms of harassment, which if they happen with frequency, could force an employee to be uncomfortable or intimidates. Examples of such harassing behavior could include unwelcome comments about the employee's appearance, discussing one's love life in front of an employee, asking an employee about his or her sex life, making sexual jokes, sending sexually suggestive texts or emails, unwanted touching such as hugging or placing a hand on an employee's back.

Misconceptions About What Constitutes Sexual Harassment

It is important to remember that sexist comments and actions can also be harassment. For example, if women are forced to live up gender stereotypes by being asked to "smile more" or get left out of important meetings, that amounts to harassment as well. Another common misconception about what constitutes sexual harassment is the belief that sexual harassment occurs only when an employee is harassed by a supervisor or co-worker.

Employers have a right to protect employees from being harassed by other parties including vendors, clients, customers and business partners. Yet another misconception is the belief that sexual harassment only occurs when a male is harassing a female. While this is still the most common scenario, there have also been cases where females have harassed males or where there is same-sex harassment.

If you believe you are being sexually harassed in the workplace, it is important that you contact an experienced sexual harassment lawyer who can help you understand your legal rights. Call Kingsley and Kingsley Employment Lawyers to schedule your free, comprehensive and confidential consultation.