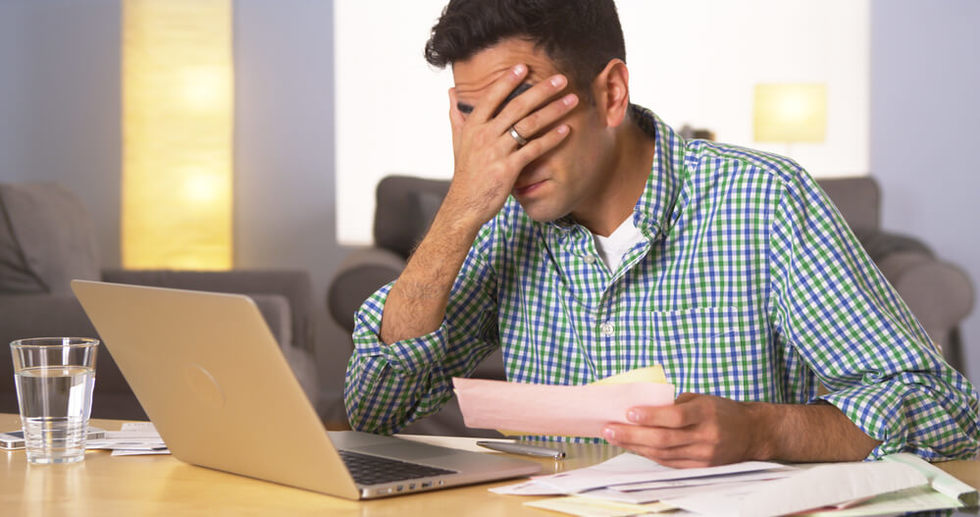 In California, employers who violate wage and hour laws can be slapped with severe penalties.

These amounts are considered "damages" rather than penalties.

They are intended to compensate workers for the losses they have suffered. If you performed a job, you should be paid for it, as the law states.

In addition to damages, employers may be slapped with additional penalties or fines for violating your rights as an employee. Such penalties are intended not just to punish the employer, but also to deter then from engaging in such illegal activity in the future.

If you believe you have not been paid the wages you are rightfully owed, it is imperative that you contact an experienced Los Angeles employment attorney who has successfully handled unpaid wage lawsuits to obtain more information about pursuing your legal rights.

There are a number of ways in which employers in California shortchange their workers or blatantly violate wage laws.

Here are some of the most common types of wage violations our employment attorneys see on a regular basis:

For example, in the city of Los Angeles, the minimum wage in 2020 is $14.25 for employers with 26 or more employees and $13.25 for those with 25 or fewer employees. Therefore, if you work in the city of Los Angeles, your employer is required under the law to pay the higher local minimum wage. If your employer violates California's minimum wage laws, you can recover the money you are owed by filing a wage and hour lawsuit or by filing a class action lawsuit.

If your employer has violated California wage and hour laws and has not paid the wages you were rightfully owed, you may be able to recover these unpaid wages by filing an employment lawsuit against your employer.

You may file such a lawsuit if your employer failed to pay overtime; required you to work off the clock; did not provide the required rest or meal breaks; misclassified employees as "exempt" or as independent contractors to pay such wages; failed to pay the minimum wage; or pays wages late.

In many cases, an employer may have violated the state's labor laws against a number of employees.

There are certain advantages to class action lawsuits.

First and foremost, these types of lawsuits increase the amount of time and resources an attorney can devote to the case. In wage and hour lawsuits, the attorney fee is a percentage of the total amount recovered in the case.

When the number of plaintiffs is larger, the damages tend to be larger as well. A class action lawsuit also raises the stakes for employers.

What this means is that employers are more likely to arrive at a settlement to pay employees their unpaid wages rather than go to court and expend money and resources on a potentially lengthy trial.

The amount of damages (compensation) available in an unpaid wages lawsuit will typically depend on the nature of the labor law violation.

In minimum wage lawsuits, employees may be able to seek back wages, interest on unpaid wages, attorney's fees and court costs.

If you did not receive required meal or rest breaks, you may be eligible to receive one hour's wages for each break you were not given. It is important to remember that employees in California cannot be retaliated against for exercising their rights under California wage and hour laws.

Employees cannot be fired or face any adverse actions such as transfers, demotions or denial of training opportunities because they filed an unpaid wages lawsuit.

If you have been denied wages that you are rightfully owed by your employer, or if you have been misclassified as a contract worker or "exempt" employee so your employer can shortchange your overtime and other wages, you may be able to seek compensation for your losses.

The experienced Los Angeles wage and hour attorneys at Kingsley & Kingsley are passionate about pursuing justice and fair compensation for our clients. Contact us at 888-500-8469 for a free, comprehensive and confidential consultation.