Reasons for Which Employers Cannot Fire Their Employees 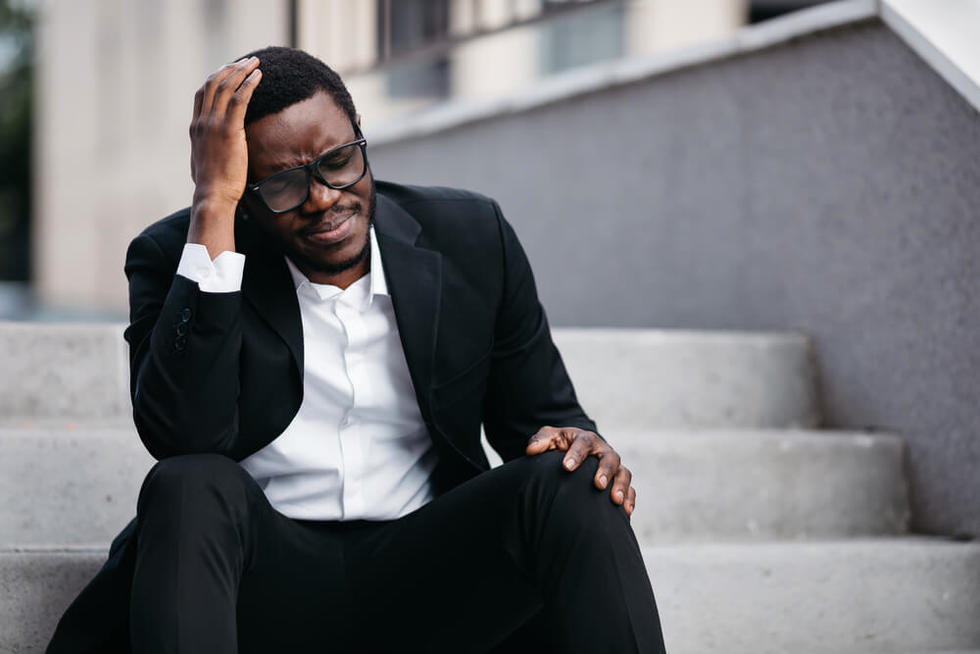 California is an at-will employment state, which means that generally speaking, an employer can fire an employee for any reason and not have to offer justifications for that decision. That said an employer is prohibited from terminating employees for reasons that would be in violation or federal, state or local anti-discrimination laws.

An employer also does not have the authority to fire an employee for reasons that would violate public policy, such as for retaliatory reasons. For example, an employer cannot fire an employee simply because he or she filed a workers' compensation claim for injuries suffered on the job or because he or she reported unsafe conditions in the workplace. The law protects employees' rights to do so without the threat of retaliation from their employers.

There are a number of federal laws that are in place to prevent employers from discriminating against employees:

Civil Rights Act: Under this federal law (Title VII), employers with at least 15 employees are prohibited from discriminating on the basis of race, color, religion, national origin or sex. An employer who fires an employee even partially based on one of these factors is in violation of this federal law. For example, you cannot fire an employee because of his or her religion or religious observances such as wearing a turban. The Equal Employment Opportunity Commission (EEOC), the federal agency that enforces these laws, also interprets the law's ban on sex discrimination as covering discrimination based on sexual orientation and gender identity.

Age Discrimination: The Age Discrimination in Employment Act protects workers 40 and older from discrimination based on age. When employers fire an older, more expensive worker and hire a younger, cheaper replacement, they need to be able to provide a valid reasoning for the firing other than age. Otherwise, the termination can be interpreted as age discrimination.

Disability Discrimination: The Americans with Disabilities Act or ADA, which was enacted in 1990, prohibits employers from discriminating against those with disabilities in any aspect of employment including applications, testing, hiring, firing and compensation. ADA also requires employers to provide reasonable accommodation to individuals with disabilities. Such accommodations may involve providing parking close to the structure or installing a wheelchair ramp.

While federal laws offers a number of protections against discrimination, employees in many states and local jurisdictions also benefit from other laws that prohibit discrimination. For example, some states prohibit employers from discriminating against workers based on veteran status or receipt of public benefits.

How an Attorney Can Help

If you have been fired from your job as a result of discriminatory practices, please remember that you have legal rights. The experienced Los Angeles employment discrimination lawyers have helped a number of clients take legal action against their employers and we have helped them secure fair compensation for their monetary losses and emotional suffering. Call Kingsley & Kingsley to find out how we can help you.