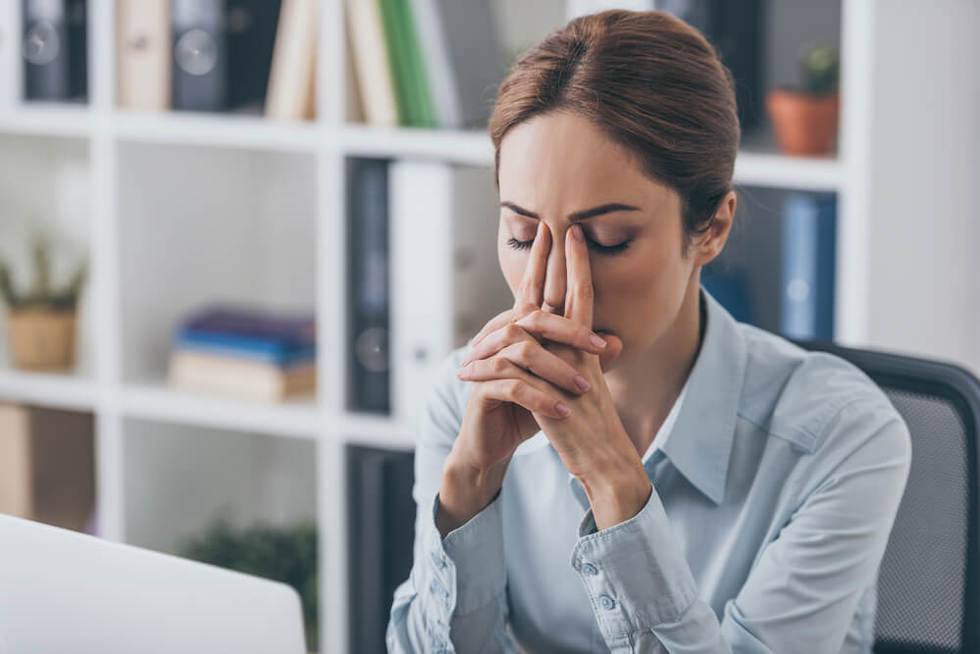 It is illegal to discriminate or harass a person in the workplace on the basis of gender or sex. California and federal laws prohibit this behavior in private businesses, government agencies, and labor organizations. Each incident of sexual harassment is different, however, there are two main categories into which most cases fall — “quid pro quo” cases and “hostile work environment” cases.

Hostile work environment harassment also occurs when unwelcome comments or conduct based on sex, race or other legally protected characteristics unreasonably interferes with an employee's work performance or creates an intimidating, hostile or offensive work environment. Anyone in the workplace might commit this type of harassment – a manager, co-worker, or non-employee, such as a contractor, vendor or guest. The victim can be anyone affected by the conduct, not just the individual at whom the offensive conduct is directed.

Actions which may result in hostile environment harassment, but are non-sexual in nature, include:

What is needed to show there is a hostile work environment?

There is no universal standard as to what constitutes a hostile environment, and cases with very similar situations have been decided differently. Furthermore, the standard of finding the employer liable is very high. The plaintiff must show that the employer was actually aware of the behavior, or should have been aware of it under reasonable circumstances. It is not enough to show that sexually suggestive behavior occurred as the plaintiff must show that the employer could have taken reasonable steps to stop the behavior.

The critical question in hostile work environment cases is the severity and pervasiveness of the unwelcome sexual conduct. To determine whether the behavior is sufficiently severe or pervasive, the court will look at:

Moreover, a claim of harassment generally requires several elements, including:

If you feel you are subject to workplace harassment or discrimination due to a hostile work environment, you should first consult your employer's sexual harassment and racial discrimination policies. This usually means working through your supervisor or human resources department to take the appropriate actions. And most importantly, speak with an experienced California employment lawyer who can review your case and evaluate your options free-of-charge.

Proving sexual harassment can be challenging, but with the right legal team, it can be done.  Take the first step to protecting yourself and stopping this hurtful and illegal behavior by contacting an experienced sexual harassment attorney near you.  Take advantage of a free initial consultation to discuss your specific case by calling the toll free number (888) 500-8469 or clicking here to contact us regarding your case.

Over $200 Million in
Settlements and Verdicts