A former employee filed a wrongful termination lawsuit against Amazon saying that his employer retaliated against him for enforcing COVID-19 safety protocols, which he was instructed to enforce. According to a news report, Amazon hired the employee as a "Learning Ambassador" at a New Jersey facility in June 2019. According to the complaint, his job was to help floor managers, train new employees, make sure employees maintained quality standards and enforce protocols.

When the COVID-19 pandemic broke out, New Jersey enacted a law requiring all manufacturing and warehousing businesses implement safety protocols including requiring they wear personal protective equipment or PPE an maintain a distance of 6 feet from one another. Amazon soon listed these mandates in its company policy. 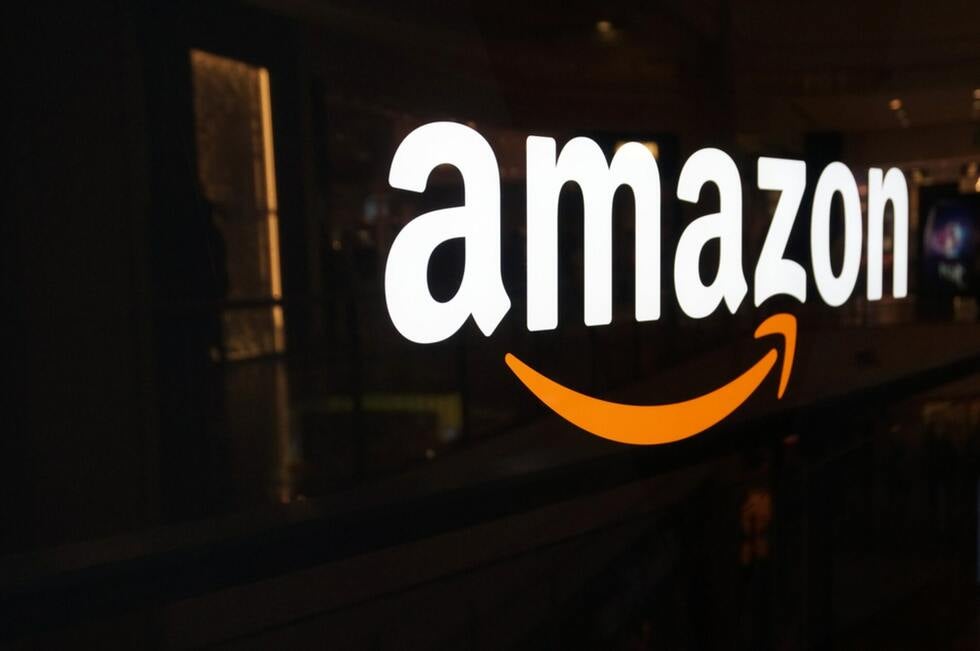 The plaintiff was given the job of enforcing these safety protocols, which was a part of his job description. Amazon reportedly told him that the protocols were to be strictly enforced and that violators would be reprimanded if not terminated. Court documents show the employee warned another worker to wear his mask properly and maintain physical distance several times, but he ignored those warnings.

The complaint also lists an incident when the plaintiff, after being taunted by the other employee, walked by and muttered an expletive. He then filed a complaint with human resources about the other employee's refusal to maintain physical distancing, which was in violation of the state's COVID-19 protocols.

However, the plaintiff says that instead of investigating or addressing his concerns, Amazon suspended him for threatening the other employer and fired him a few days later. The plaintiff said in the complaint that he was actually fired in retaliation because he complained about Amazon's illegal practices to management. The plaintiff is seeking damages including back pay, front pay, salary, pay raises, bonuses, insurance, benefits, reinstatement and seniority in addition to punitive damages and attorney's fees.

Retaliation is any type of adverse action that a company takes against an employee because he or she has filed a complaint about discrimination or harassment. Adverse action may include such actions as firing an employee, giving them negative evaluations, disciplining, reducing pay or reassigning or demoting them.

Employers may also unintentionally retaliate against employees. For example, when an employee complains to management that a supervisor has been harassing him or her, if the employer makes a move such as moving that employee to a different office or reassigning him or her, it could be seen as retaliatory. The problem in such cases is that the employee who complained about the problem had a change in employment as a result of filing a complaint. The focus needs to be on the wrongdoer, not the employee who has complained.

If you or a loved one has been terminated as a result of complaining about your employer or another employee who is mistreating you, you may be able to file a wrongful termination lawsuit seeking compensation for damages. The experienced wrongful termination lawyers at Kingsley & Kingsley can help you better understand your legal rights and options.