Certain behaviors, such as conditioning promotions, awards, training or other job benefits upon acceptance of unwelcome actions of a sexual nature, are always wrong. That's sexual harassment and it is against the law.

“Quid pro quo” (this for that) harassment occurs when a supervisor offers to provide certain employee benefits in exchange for sexual favors. Or conversely, withholds specific benefits for refusal of sexual advances.  Examples of benefits could include a raise or promotion and sometimes, continued employment itself.

Quid pro quo harassment occurs when a supervisor requires a subordinate to submit to sexual advances by threatening the subordinate with an adverse employment action, such as a bad review, demotion, or termination. These kinds of situations can be expressly communicated or implied, and usually take one of two forms:

Quid pro quo harassment can only be committed by a supervisor, manager, or another employee who is in a position to take some tangible employment action against the victim. Coworkers who are on equal footing and who demand sexual favors are not engaging in quid pro quo harassment. However, they may be responsible for creating a hostile work environment as described below. 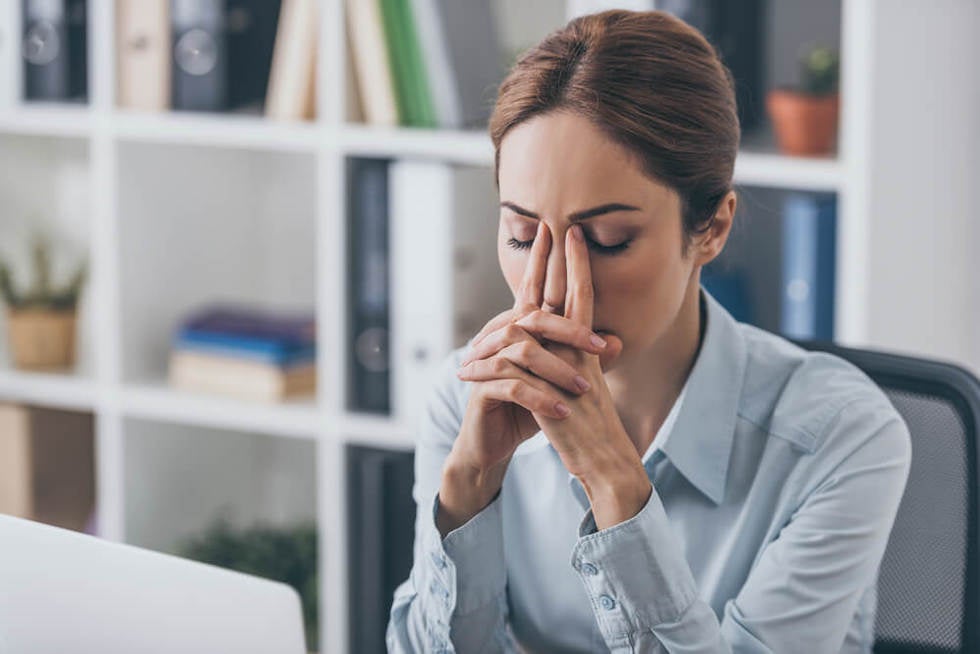 Hostile Work Environment harassment occurs when an employee's work environment becomes abusive, intimidating, or hostile as a result of severe or pervasive sexual misconduct by a co-worker(s).  In this case, a manager, supervisor, co-worker, peer, or even a non-employee such as a customer can create the hostile environment.

Keep in mind that harassment can come in a variety of forms.  It can be verbal, visual/non-verbal or physical.

California courts have laid out several factors to determine the degree of pervasiveness of the sexual harassment, including:

Spoken innuendo or suggestive comments; jokes or teasing; repeated date requests; sexual advances or propositions; or general comments about body or dress that are of a sexual nature.

Inappropriate touching such as brushing, pinching, or hugging; display of body parts; coerced acts; blocking movement; or assault of a sexual nature.

If you are experiencing Sexual Harassment in your workplace here are some initial steps to take:

At Kingsley and Kingsley, we understand that you may be going through a difficult time, and we are here to help you recover from the wrongs that you suffered.  An attorney at our firm can meet with you for a free initial consultation to discuss the circumstances of your case.  We also take most cases on a contingency fee basis, which means that you do not pay any fees unless you win or recover compensation.  Please feel free to call Eric Kingsley toll-free at (818) 990-8300. Our local number is 818-990-8300 (Los Angeles Co.); additional contact information can be found here.

Our sexual harassment lawyers know how to help victims. Speak with a legal professional you trust today by giving our firm a call.

Employers, supervisors, and coworkers can be liable to the victim for several types of damages. In actions under the Fair Employment and Housing Act, victims may seek: