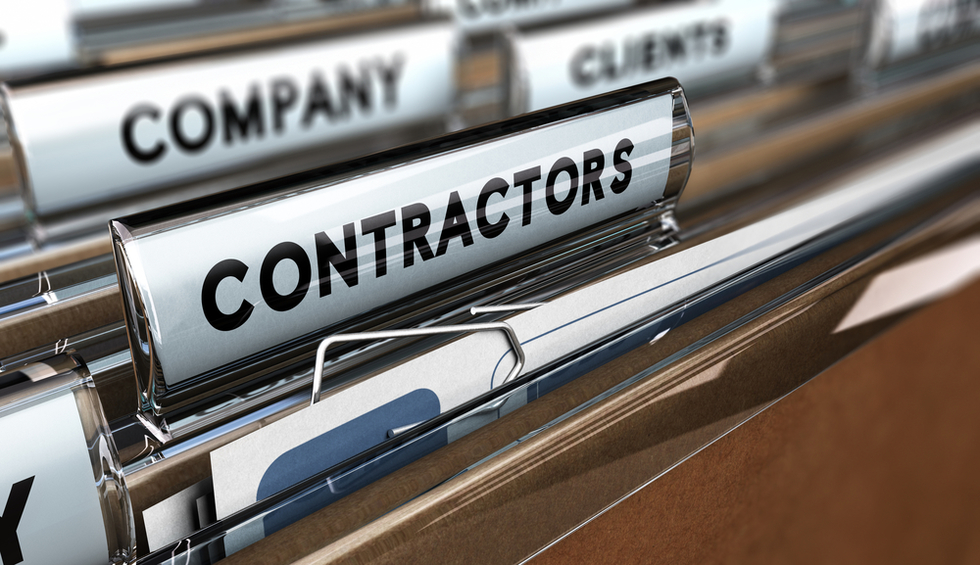 The California Supreme Court issued a landmark decision establishing the presumption that a worker is an employee and not an independent contractor in California unless the employer meets a new three-prong test. In Dynamex Operations West Inc. v. The Superior Court of Los Angeles County, the state's highest court rejected the longstanding nine-factor test articulated in S.G. Borello & Sons, Inc. v. Department of Industrial Relations. The Court adopted an “ABC” test which presumes a worker is an employee unless three criteria are met:

Note:  The new test requires the employer to prove ALL three factors, making it more difficult to classify workers as independent contractors and not employees. Here's how to find out whether you're an employee or contractor in the state of California.

Dynamex is a nationwide delivery and same-day courier service with business centers in California. Prior to 2004, Dynamex classified its drivers and couriers as employees. However, in 2004, Dynamex changed its policies and contractual agreements, and reclassified its drivers as independent contractors. Two former drivers that had been classified as independent contractors filed a class action lawsuit in 2005 against Dynamex for violations of California wage orders and misclassification. They claimed that the company violated California law by re-classifying the drivers as contractors, arguing that drivers continued to perform the same tasks, in the same manner, as they did previously as employees. The plaintiffs sought to represent approximately 1,800 drivers who they claimed were misclassified as independent contractors.

For almost 20 years the Dynamex case was held up in a series of appeals until the case ended up in the California Supreme Court. The Supreme Court, in a sweeping decision, eliminated the complex, ten-factor test that was used to determine if a worker was an independent contractor or an employee.

The Court cited the common understanding that an “independent contractor” typically has “independently” made the decision to go into business for him or herself by establishing and promoting his or her independent business through incorporation, licensure, advertising, or other means.

The Court did not opine as to whether the “ABC” test will be applied to claims other than those brought under the Wage Orders. However, Wage Order application alone imposes liabilities and penalties for hourly and overtime pay, meal and rest breaks, and many other mandates.

California is not the only state to move away from complex multi-factor tests to determine if a worker is an independent contractor or an employee. The Washington legislature is considering a similar rule and Massachusetts and New Jersey are already applying a similar test. In every case, the laws seem to be moving forward with the goal of protecting workers, even if that increases costs for businesses.

Following this decision, all employers in California with workers classified as independent contractors should immediately review their classifications to ensure compliance with the Dynamex test. The misclassification of workers can result in significant monetary damages for wage and hour and other violations. Employers are advised to review independent contractor relationships and evaluate agreements with third parties, and contact an employment lawyer with questions. To discuss wage and hour laws, or a potential claim on your behalf, feel free to call us toll-free at (888) 500-8469 or click here to contact us via email.