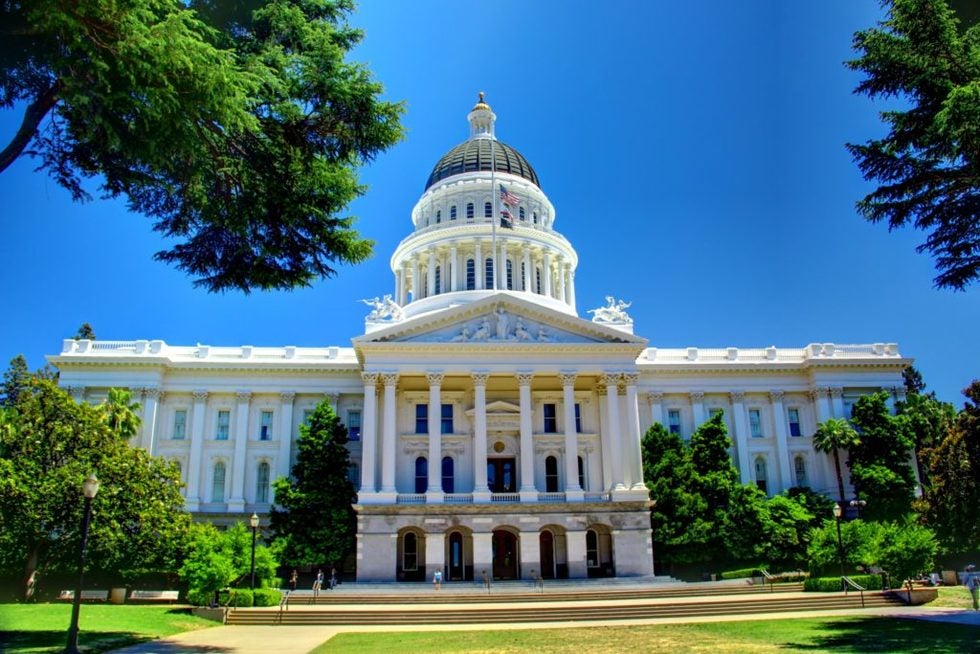 McDonald's to Pay 2% of Claim Sought in Overtime PAGA Case

McDonald's recently claimed victory in a Los Angeles Superior Court when the judge ordered the company to pay 2% of the $41 million amount workers were seeking in back pay and penalties. The case, Sanchez et al. v. McDonald's Restaurants of California Inc. et al., was filed in L.A. Superior Court on Jan. 24, 2013. The workers claimed the company owed back-pay for overtime hours at nearly 120 company restaurants. The workers sued the company according to California's Private Attorney General Act (“PAGA”), that essentially deputizes workers as private attorneys general to pursue state labor code violations.

McDonald's was previously found liable for shorting overnight workers on overtime pay as their timekeeping policies assign all hours in a shift to the day the shift started. Therefore, overnight workers who started their shift on Day 1 and then started another shift on Day 2 often worked over eight hours in a 24-hour period but did not get overtime pay. However, in this case, McDonald's attorneys were able to persuade the judge that 1) its policy was a fair and legal way to compute overtime, 2) its violation was not willful, and 3) there had been no complaints prior to the suit.

While McDonald's avoided millions of dollars in fines and PAGA penalties, the company was ordered to pay the workers a total $775,000. The workers are sure to appeal the judge's decision and calculation method in the coming weeks.

AB 281 attempts to reform PAGA by: 1) requiring an actual injury for an aggrieved employee to be awarded civil penalties; 2) excluding health and safety violations from the employer right to cure provisions; and 3) increasing employers' cure period to 65 calendar days from 33. AB 281 is still in the Committee on Labor and Employment, however, its first hearing was canceled on at the request of Assembly Member Salas.

AB 1429 would limit the violations an aggrieved employee can bring, require the employee follow specific procedural prerequisites to filing suit, limit civil penalties recoverable to $10,000 per claimant and exclude the recovery of filing fees, and require the superior court to review any penalties sought as part of a settlement agreement. An amended AB 1429 was re-referred to the Committee on Labor and Employment.

AB 1430 would require the Labor and Workforce Development Agency (LWDA) to investigate alleged Labor Code violations and issue a citation or determination regarding a reasonable basis for a claim within 120 calendar days; and allow an employee private action only after the LWDA's reasonable basis notification or the expiration of the 120 day period. AB 1430 was referred to the Judicial Committee and the Committee on Labor and Employment.

Given the uptick in California PAGA lawsuits, employers and employees alike should remain informed of labor and employment laws and any changes by the legislature this year. While the proposals above may not make it out of legislative committees, changes in PAGA law are inevitable. As seen by the introduction of these bills, there remains numerous benefits as a result of PAGA's original passing and our firm continues to prosecute these claims as the best way to create change in corporate America. To further discuss PAGA claims, or a potential claim on your behalf, feel free to contact leading California employment lawyers at Kingsley & Kingsley. Call toll-free at (888) 500-8469 or contact us via email.