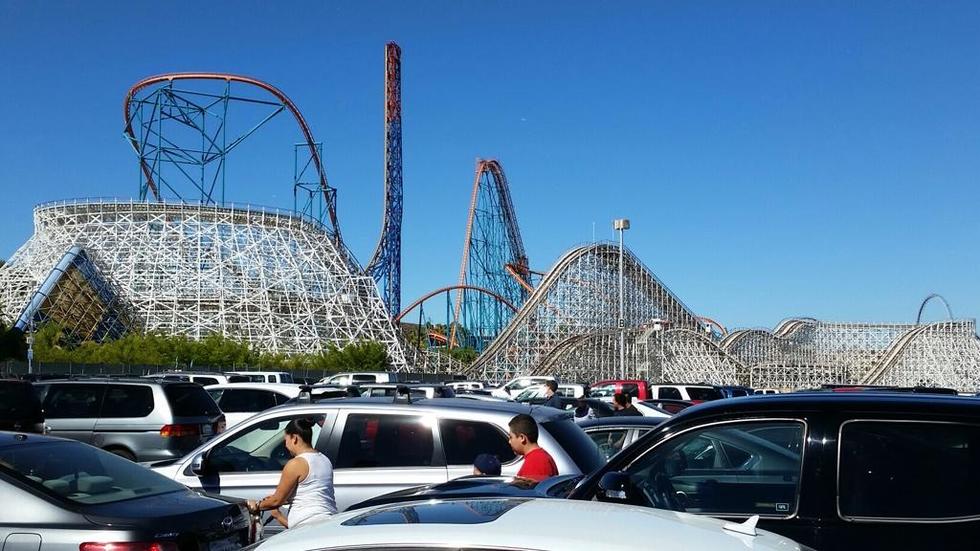 The plaintiffs worked as ride mechanics, ride operators and game attendants at Six Flags Magic Mountain and Hurricane Harbor between August 2005 and July 2012, according to the lawsuit. Around the time of the original lawsuit, the parks employed approximately 39,000 seasonal employees (2012), compared to about 1,900 full-time employees.

Numerous subclasses have been defined in this case:

Superior Court Judge Jones issued a tentative decision denying certification for the majority of the subclasses, including the “shaved time” and “walking time” subclasses. However, the judge suggested she would, upon additional briefing, consider certification of additional classes, namely the “rounding subclass” and two “regular rate subclasses”. As with the tentative ruling, judge Jones is sure to closely evaluate the presence of, or lack of commonality across each subclass as examples are brought forth by the plaintiffs.

The experienced California employment lawyers at Kingsley & Kingsley will continue to follow this case and related class action cases dealing with California or national labor laws. In the meantime, to discuss these laws, or a related claim on your behalf, feel free to call us toll-free at (888) 500-8469 or click here to contact us via email.